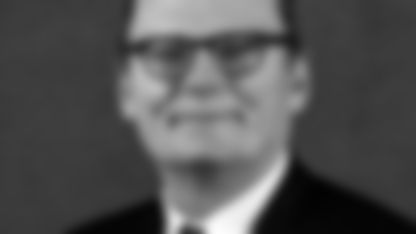 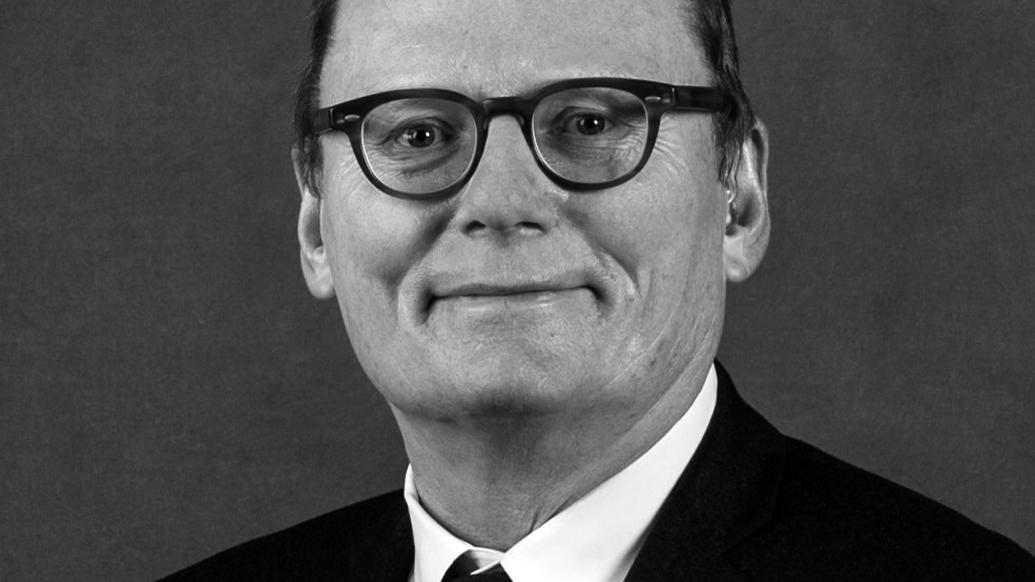 This year professor James Robinson from Chicago University will give Zvi Griliches lectures at NES. The three lectures will be in an online format on October 19-21. All lectures will be held online in English with simultaneous translation into Russian.

Online lecture «The Liberal-Democratic Constitutional Tradition and its problems».

The lecture discusses the approach of political economy to constitutional design, starting from Hobbes-Locke-Montesquieu-Madison to modern scholars. This tradition stems from a particular socio-economic and intellectual tradition with many implicit assumptions, that is illustrated by several historical cases, for example, a model of constitutionalism in Colombia where the form of the constitution had to be adapted to the anticipation that people would not obey the rules. The speaker would also discuss Chinese constitutional history and show how it is predicted on very different assumptions than the Liberal-Democratic Tradition.

The lecture studies the nature of constitutionalism in the Islamic world and how it deviates radically from the Liberal-Democratic Tradition. Most importantly, the objective of the state is not to aggregate preferences or reflect popular opinions, but to implement the Sharia. This has radical implications for the nature of executive authority and accountability. The speaker would also present a model of Islamic constitutionalism and discuss what it tells us about why Islamic constitutions look different.

It is impossible to understand Islamic constitutionalism without understanding Islam. It is impossible to understand traditional African constitutionalism without understanding supernatural beliefs there, particularly witchcraft. The speaker would present a model of how witchcraft beliefs are related to political authority in Africa and some evidence based on his ongoing research in the Congo. He will also try to draw some broad conclusions about what factors create differences in the nature of constitutions in different parts of the world and what the consequences of this are for social welfare.

Watch the lecture on YouTube:
In English:
In Russian:

James Robinson is a renowned political scientist and economist and faculty director of The Pearson Institute for the Study and Resolution of Global Conflicts. His research focuses on political economy, comparative politics and economic and political development, with a particular interest in Latin America and Sub-Saharan Africa.

Professor Robinson is widely recognized as the co-author of Why Nations Fail: The Origins of Power, Prosperity, and Poverty, with Daron Acemoglu, the Elizabeth and James Killian Professor of Economics at MIT. Translated into 32 languages since its publication in 2012, the book offers a unique historic exploration of why some countries have flourished economically while others have fallen into poverty. He has also written and coauthored numerous books and articles, including the acclaimed Economic Origins of Dictatorship and Democracy (also with Acemoglu).

Professor Robinson received his PhD from Yale University, his MA from the University of Warwick, and his BSc from the London School of Economics and Political Science.

The renowned American economist Zvi Griliches (1930 — 1999) was one of the founders of NES and the architects of its academic program, therefore, since 2001, an international committee of advisers decided to hold a series of honorary lectures in his honor. Such lectures are not held every year, the last time they were organized in 2018, and before that in 2012.

Zvi Griliches initiated and invited the first professors from other countries to NES. Thanks to his recommendations, many of the School’s alumni were able to enroll in the world’s leading universities for PHD programs.

You can find the lectures of the past years here.

Instructions for registration: Please fill the details below to complete your registration. With + and - buttons you can select the number of people, willing to attend the lecture. Below the e-mail field, you should put your surname and then your name before the "Place of work / study" field. Then tick only the second box and click the "Зарегистрироваться" button. Now registration is complete — you will receive a confiramtion to your mailbox. The day before the workshop you will get an email with the link to ZOOM.