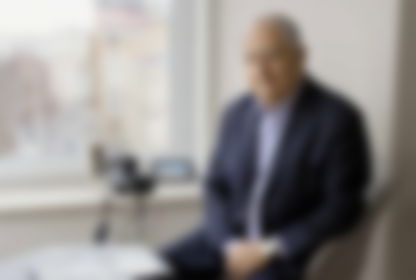 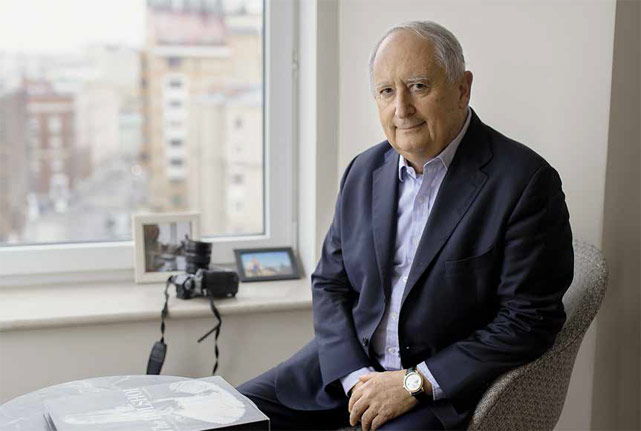 New Economic School together with the "Masters in Finance" program (CFA Institute University Affiliation Program) invite you to the online lecture «Crisis management» by Stuart Lawson.

Stuart Lawson will give a webinar on a practitioner’s perspective on the current corona crisis. This will include advice on actions to take, what distinguishes winners from losers, the changing role of leaders, likely implications and what to look for next. Mr Lawson will draw on his experience as Citibank”s crisis manager in four countries, his observations from 4 years as a senior director for restructuring for Citibank in Europe and his experience running HSBC through the 2008 crisis.

Mr. Lawson is a senior advisor to EY and sits on the boards of the European Business Association; the Russo British Chamber of Commerce and Skolkovo Ventures.
Mr. Lawson is visiting lecturer at New Economic School (program "Masters in Finance", CFA Institute University Affiliation Program), Skolkovo School of Management and lectures extensively on leadership in Russian, European and American universities.

Stuart Lawson has 36 years banking experience, including 16 years as CEO/ Chairman of banks in Russia.

The lecture will be held in English without translation.